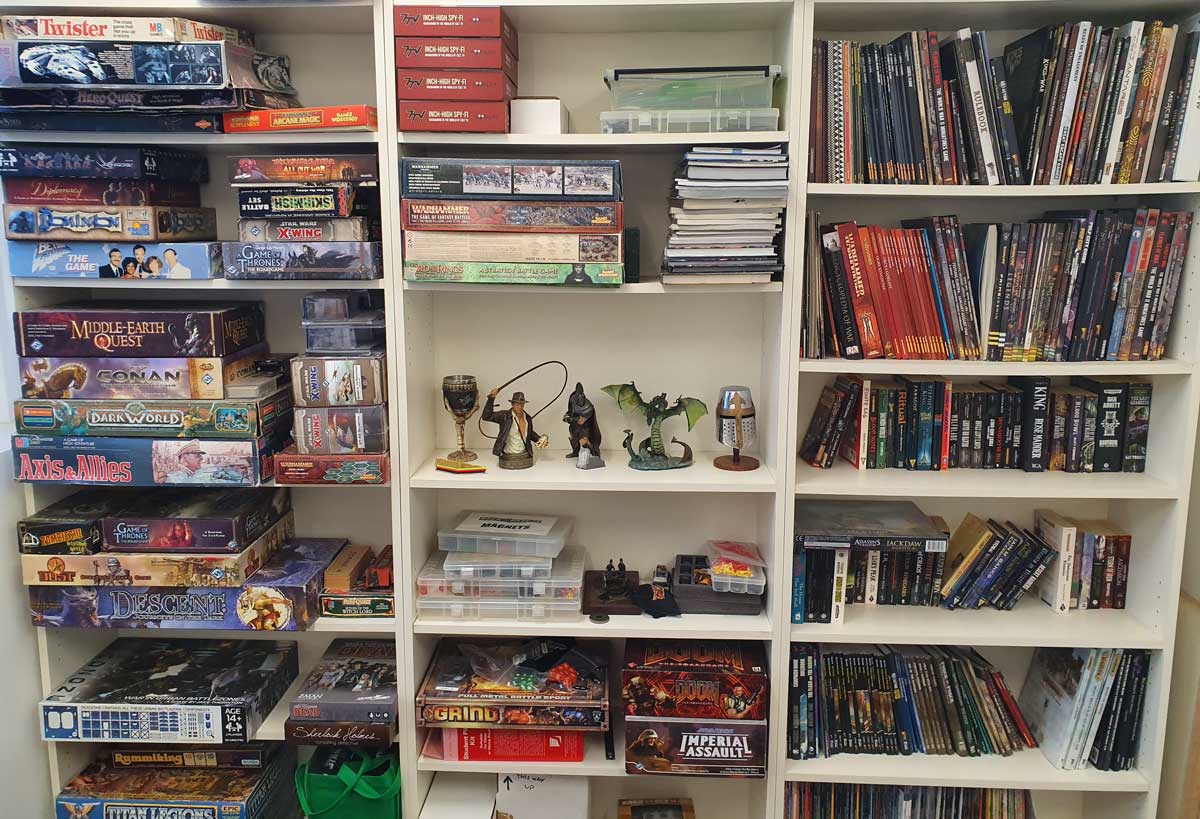 There are so many games these days, as our good friend Brad from Cast Dice Podcast says “we’re in the middle of a gaming renaissance”, there is just so much to choose from.  How do you stay focused?  Are you like me and collect a silly amount of stuff from all genres with a mountain of things to paint, or do you play just a handful of games or even just one?

I don’t often listen to a lot of podcasts, I certainly have some that I tune into now and then (like The Cast Dice, or The Bacon Burgers) but it’s not a thing I “put on when I paint miniatures” for example.  When I do though, especially when I listen to The Bacon Burgers (which is a podcast about Bolt Action) or any podcast that is game specific, it amazes me how much people really know about their preferred games.  I guess it’s not too surprising as those podcasts are typically about a specific game, but if those people play other games, do they know as much about those games as they do as Bolt Action? 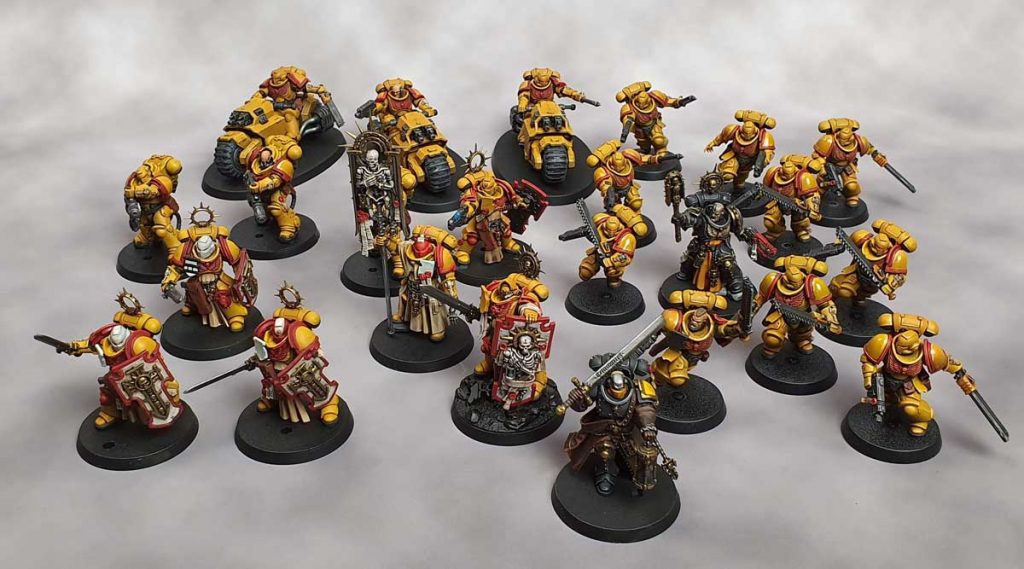 I don’t seem to know much about any game!  That’s what I feel like anyway. I certainly know the rules for a few of my favourites and could run someone through a game, but I couldn’t really say I “understand” them on any significant level.  I certainly enjoy the games I play, and I’m not saying that I having a deeper understanding would make the games any more enjoyable for me, but is that something you look for in your gaming?  A deep understanding of the games you play, or (again if you’re like me you’re drawn to 400 different things!) are you just interested in playing different styles and genres because they offer something different each time you play?

If you only play one game, is that because you want to ‘know’ that game inside out, or is it because you don’t want to collect a different genre or style of terrain, is it because you’re only interested in that game and have no interest in anything else?  What is it that makes people play just one game, several, or loads!  There is just too much to choose from that like a kid in a candy store, I just can’t decide what I would ‘prefer’ so I just say “have everything!” 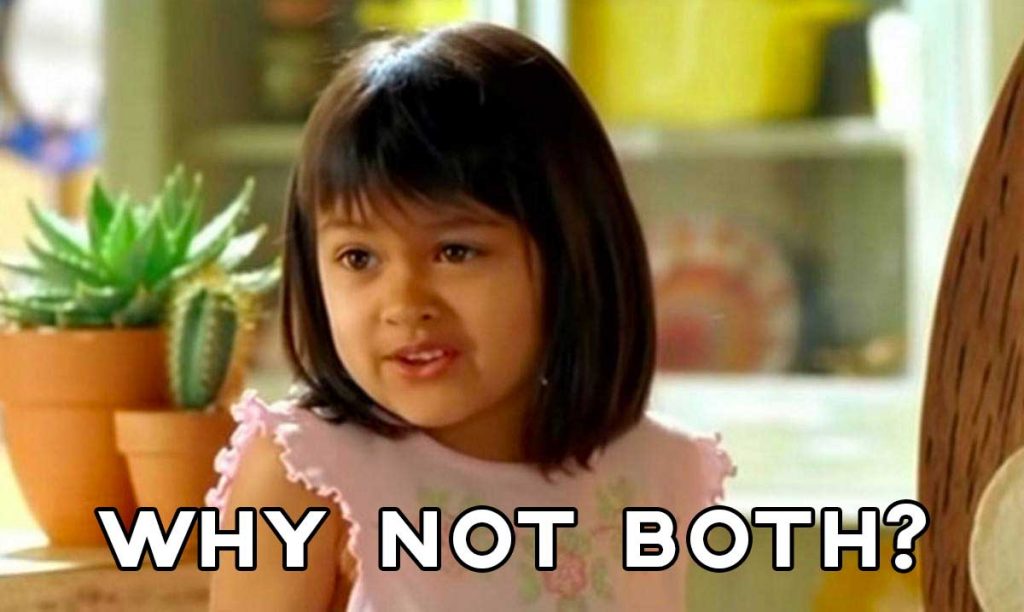 I certainly go through periods where I’m more interested in one game over another, or a certain genre or historical period but I have never been a “have an apple, be happy with the apple” kind of person, I’ll always want the apple AND an orange for later.  It would be interesting to see any stats or numbers on the number of people who play 1 game, 2 games, 3 games etc.  I wonder if the Great Wargaming Survey (which I have shamefully never completed!) done by The Wargames, Soldiers and Strategy magazine each year  has any stats or details on how diverse peoples collections are.

I’ve never been a tournament/competitive player so it doesn’t really bother me that I don’t know the best combos, or odd/unique faction rules (I think the cool kids call that “the meta”) because wargaming for me is purely about fun and more about the ‘spectacle’, I guess that’s why my interests are so varied … there are just too many cool battlefields to build and play on!

If you’re interests are as varied as mine, does it bother you that you might not be “getting the most” out of a game because you might be missing out on the ‘meta’?

Viv ChandraI've been a wargamer since my mid-teens, it's been a passion of mine since I played my first game of Warhammer Fantasy in 1994. Knights of Dice is the culmination of many years of scratch building terrain and a natural extension of the part of the hobby I love more than anything ... creating the little worlds in which we play!
Posted in:
Latest News
Tagged:
podcast, the bacon burgers, the cast dice