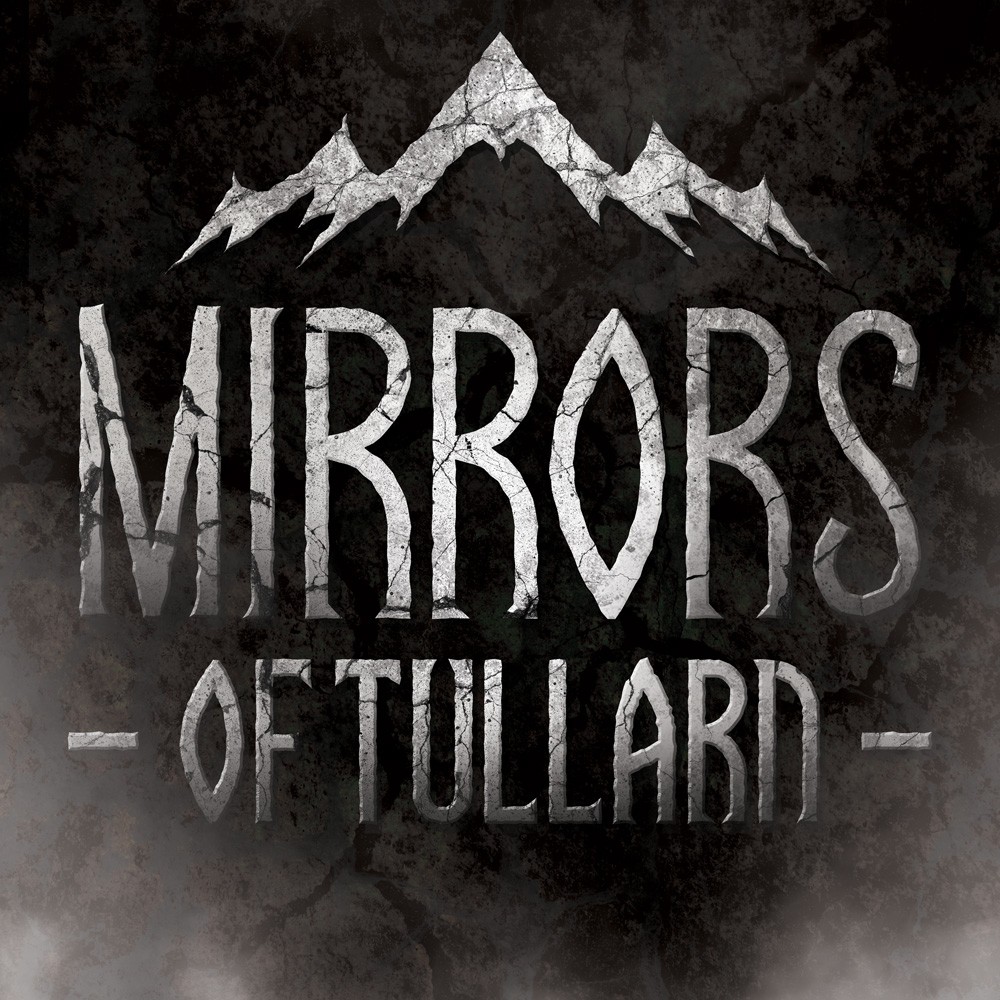 I played a lot of Mordheim when I was in my teenage years … alot of Mordheim and a lot of Necromunda, I always loved skirmish games.  Whilst my first tabletop game was Warhammer Fantasy; seeing those big blocks of units wheel and move around the table, the spectacle of a fully painted ‘rank and flank’ army on display, I love how the skirmish games really drew you into the game. You’re in ‘closer’, your characters have names, they have their own unique skills etc … I just felt (and still feels) more personal.

I also used to write a lot, it was one of my favourite subjects at school, Creative Writing.  I was never a very good student, in fact I was a terrible student who suffered badly from my ADHD and causing, or be the cause of, a great deal of trouble.  But I loved to write, possibly due to the ‘escape reality’ feel it gave me.  There wasn’t a year at school where I did not have detention on the last day of school each term of every year!  But I digress!

During our writing classes we wrote many short stories, and one of them that I loved to write about was a world called Shards of Elara.  The world of Tullarn may or may not have actually been what it was called then, I ‘think’ it was but in the 25+ years since I wrote those stories, and the ravages a youth spent misplaced have caused, I couldn’t be 100% sure.  None-the-less, that world consisted of several clans … at the time they were small creatures, with a form much like Mystics from The Dark Crystal (and later as I discovered a few years ago, much like the Fubarni from Michael Thorps wonderful skirmish game Twilight!!).

These clans were at war, more a civil war I guess as the different clans were related through a small group of mythological brothers and had for many generations considered themselves to be one nation.  They all worshipped a mystical goddess called Elara, through her divine power she created the 4 brothers and sent them to different regions of Tullarn where they would establish settlements.  To each of them she gave a special Mirror, an artifact through which the brothers could communicate with her and each other.  This ‘portal’ allowed the brothers to stay connected, it also enabled Elara to bless them and through a kind of magic she could provide them with, or gift them the ability to create things they would need to grow their civilisations.

The world of Tullarn was for many many generations a place of peace, of rapid progress and prosperity as the brothers used their powers to build their civilisations.  The 4 different clans grew and developed their own cultures, their own languages and their own identities.  One of which; the eldest brother, was the most pious, the most religious.  They settled the mountain peaks and ranges, so as to be as close to Elara as they thought possible, the other three settled the coastal regions and valleys.

During a time of unexplained and unremembered turbulance, some cataclysmic event ravaged the lands of Tullarn and the 4 mirrors were shattered, their shards thrown to all four corners of the winds … Shards of Elara.

I wrote several stories, mostly from the perspective of a bystander, or human adventurer from a distant land about the various clans attempts to find the shards so they could attempt to rebuild or repair their mirror.  During this time, without their connection to Elara or each other, they became mistrustful of each other and especially of the eldest brother whom they believe conspired with Elara to cast them out of her favour.  With their close connection to her and their isolastic ways, surely they were responsible for all that had become?

So with these very vague memories and my love of skirmish games I wrote a set of rules many years ago called Mirrors of Tullarn: Shards of Elara.  Much like the shards those rules were lost to the winds many years ago … but around 2 years ago I was chatting with Scott in the studio about wanting to produce a game.  As we discussed the story and the background it became evidently clear tha the purpose of the game was exactly the same as Mordheim … gather some troops, set of in search of mystical treasure, fight anyone you found and come home glorious!

As Scott and I continued to talk about the game on and off between other things we do at Knights of Dice (mostly designing MDF kits), the story eventually evolved.  The mirrors were not actual physical mirrors, and the brothers didn’t get mystical powers from Elara, they were simply created by her and sent into the world.  Into this world she breathed her life, her soul and that was bonded to children … not special children, just regular ordinary children.  These became the ‘Mirrors’, children gifted with the ability to see into the magical forces that Elara controlled, and from that force they could manifest things into reality, or ‘reflect’ them from her world into ours.  They became the Mirrors of Tullarn.

Instead of clans fighting over the shards of some broken relic, they fought for other reasons. The kinds of things we fight about today; trade, politics, religion etc.  For many generations however the 4 clans existed harmoneously, each being gifted with the ability to control one of the elements; Air, Water, fire, Earth and Time.  As we played with that concept and both Scott and I being fans of Avatar: The Last Airbender, the store and the clans began to resemble the 4 tribes from Avatar … it was time to change tack again!

Eventually we settled on only one clan being gifted any special abilities … and as you might have guessed it was the eldest brother and his most devout clan that was gifted the ability to influence time.  But so as not to disrupt the regular balance of life, his clan was banished to the mountain peaks … living in the most inhospitable environments on Tullarn, but encased in bubbles of time magic that not only obscured these cities but allowed its occupants to live in a perpetual spring-time.  It was possible for people to come and go from these wonderlands, but it was extremely difficult and so they developed in almost complete isolation from the other 3 clans.

Much like the original story, some long-forgetten but cataclysmic event tore across Tullarn causing great unrest and disturbing the natural rythm of the world.  All the clans agreed that the 4th much-beloved and mysterious elder brother must have done something to offend Elara.  After all they had magical powers and were never seen much outside their hidden cities!  Slowly but surely the tribes became mistrustful of each other and in their uncertainty and fear started skirmishes with their neighbours … over all sorts of petty reasons, that was until young children born with the gifts of Elara; the Mirrors, started being kidnapped.  All out war developed and continued for generations. Each clan was sure that Elara had abandoned them, and in their fear they believed the only way to contact her again was through her Mirrors, so some clans visciously guarded their favoured children, others set out in raiding parties to take them!

Over time the different clans developed and grew, settled the majority of their differences and live generally peaceful and co-existant lives.  But skirmishes do happen, war does break out from time to time, children are still kidnapped.

And so here we are today, with a story that has developed from a childs wandering mind some 25+ years ago to a neat little skirmish game that sees young teenagers at the pinnacle of power!

I’m looking forward to sharing this world with you, and the wonderful little game that we have written for it!